No Cause for Concern: Indefinite Causal Ordering as a Tool for Understanding Entanglement

Understanding the sorts of explanations and inferences that causal processes countenance is of course of great interest to philosophers and physicists (among others).  But what can be said about physical processes that fail to exhibit classical causal structure? Indefinite causal ordering among events made possible by quantum correlations has become a fruitful arena of study recently, yielding new insights for quantum computing and communication, approaches to quantum gravity, and even for foundational issues in quantum mechanics.

In this talk, Professor Elise Crull will focus on how indefinite causal ordering may provide deeper understanding regarding the central property of quantum mechanics: entanglement.  She will then consider what this case study might imply regarding traditional philosophical views of cause as a relation between independent events.

Register in advance for this meeting and for the following day’s moderated conversation with Professor Yemima Ben-Menahem of the Department of Philosophy at The Hebrew University of Jerusalem.

https://yale.zoom.us/meeting/register/tJckdOmqpjwuGNTol7KszO3Az816nIxQka…
After registering, you will receive a confirmation email containing information about joining the meeting.
About the Speaker 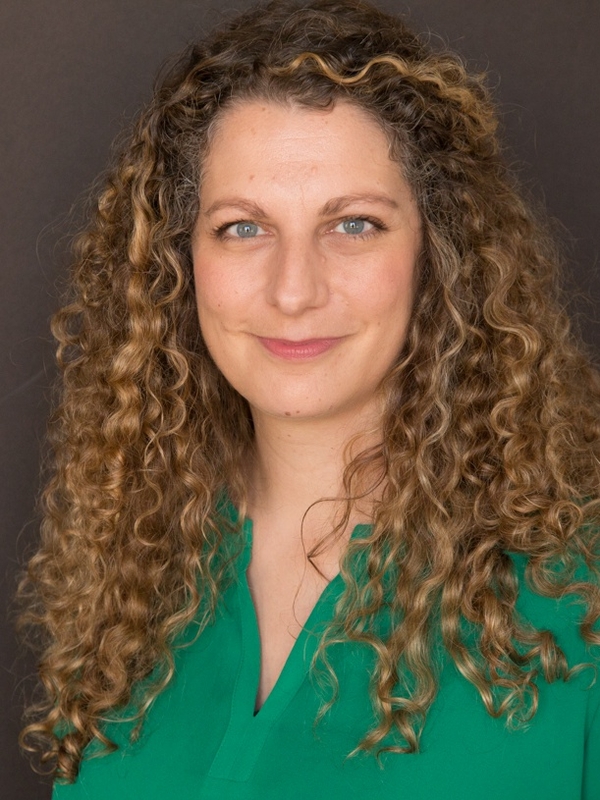 After studying physics and astronomy at Calvin University, Professor Crull took the plunge into interdisciplinary waters, earning both an M.A. and Ph.D in History & Philosophy of Science from the University of Notre Dame. Before coming to CUNY in 2014, she held postdoctoral positions at the University of Aberdeen and at the Hebrew University’s Edelstein Center for History & Philosophy of Science, Technology and Medicine (where she spent many blissful hours huddled over documents in the Einstein Archives).  While most of her research to date concerns historical and philosophical foundations of quantum mechanics, Crull is also drawn to questions in the hinterland between contemporary metaphysics and physics.  In particular, she is interested in the philosophical implications of entanglement and quantum decoherence – how these phenomena modify traditional views about the structure of space and time, and what explanatory roles they might play within various approaches to quantum gravity.

The conversant for the post-talk conversation is Professor Yemima Ben-Menahem, the Barbara Druss Dibner Professor of the History of Science Emeritus at the Hebrew University of Jerusalem and a lecturer in the Department of Philosophy and Jewish Thought at Shalem College.  Professor Ben-Menahem’s areas of expertise are the philosophy of science, in particular the philosophy of modern physics, and the philosophy of history and of American Pragmatism.  She is the author of Conventionalism: From Poincaré to Quine (Cambridge, 2006) and editor, among others, of Hilary Putnam (Cambridge, 2005).