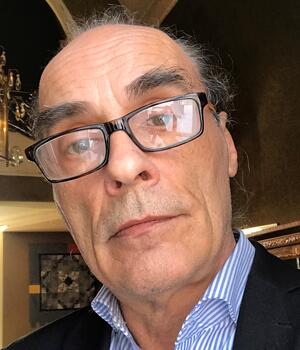 Professor Angehrn holds a doctoral degree in mathematics from the Swiss Federal Institute of Technology (ETH) and is currently Professor of Information Technology at INSEAD in Fontainebleau, where he has been on the faculty since 1989.

One of his main passions is the design of simulation games aimed at providing rich and ideally destabilizing learning experiences to players, as well as valuable data to researchers. In the frame of INSEAD’s Centre for Advanced Learning Technologies (CALT), he has designed a large number of simulations. In particular, his games addressing change and transformation dynamics in organizations are deployed on a regular basis since more than 2 decades in many top management schools world-wide.

Professor Angehrn’s other research interests range from the organizational dynamics of innovation to the design and study of virtual environments for knowledge exchange, learning networks dynamics, and intelligent agents operating on the web and virtual community platforms. His research has been published in several international academic publications, and his projects have been awarded large research funds from the European Community and the European Space Agency, bringing him regularly in touch with a large number of academic as well as non-academic partners, ranging from IKEA of Sweden to Ferrari in Italy, a large number of banks, financial institutions and car manufacturers, as well as several innovative start-ups. 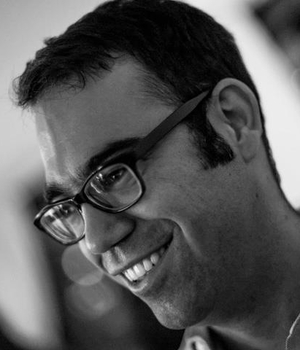 Kyle Cranmer is a Professor of Physics and Data Science at New York University. He is an experimental particle physicist working, primarily, on the Large Hadron Collider, based in Geneva, Switzerland. Professor Cranmer obtained his Ph.D. in Physics from the University of Wisconsin-Madison in 2005 and his B.A. in Mathematics and Physics from Rice University. He was awarded the Presidential Early Career Award for Science and Engineering in 2007 and the National Science Foundation’s Career Award in 2009. Professor Cranmer developed a framework that enables collaborative statistical modeling, which was used extensively for the discovery of the Higgs boson in July, 2012. His current interests are at the intersection of physics, statistics, and machine learning. 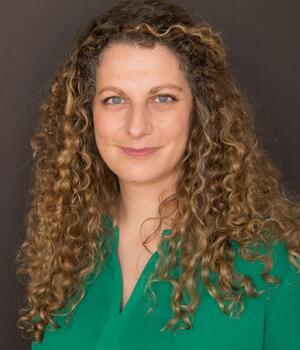 Assistant Professor of Philosophy
The City College of New York

After studying physics and astronomy at Calvin University, Professor Crull took the plunge into interdisciplinary waters, earning both an M.A. and Ph.D in History & Philosophy of Science from the University of Notre Dame. Before coming to CUNY in 2014, she held postdoctoral positions at the University of Aberdeen and at the Hebrew University’s Edelstein Center for History & Philosophy of Science, Technology and Medicine (where she spent many blissful hours huddled over documents in the Einstein Archives).  While most of her research to date concerns historical and philosophical foundations of quantum mechanics, Crull is also drawn to questions in the hinterland between contemporary metaphysics and physics.  In particular, she is interested in the philosophical implications of entanglement and quantum decoherence – how these phenomena modify traditional views about the structure of space and time, and what explanatory roles they might play within various approaches to quantum gravity. 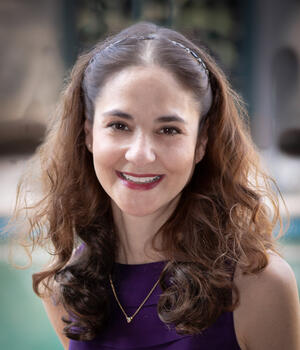 Professor Ismael joined the faculty at Columbia University in 2018.  Most of her work falls into two classes. The first class circumscribes central concerns of the philosophy of physics. Interests there include the structure of space and time, the foundations of quantum mechanics, the role of simplicity and symmetry in physics, questions about the nature of probability, natural laws and causal relations. The second class includes mind, cognition, phenomenology, and the nature of perspective.

Professor Ismael received her Ph.D. from Princeton University, was a Mellon Fellow at Stanford, and taught at the University of Arizona before coming to Columbia.  She has held a number of prestigious fellowships, including an NEH fellowship at the National Humanities Center, a Queen Elizabeth II Research Fellowship from the Australian Research Council, and fellowships from the Templeton Foundation and CASBS (Center for Advanced Studies in Behavioral Science at Stanford). 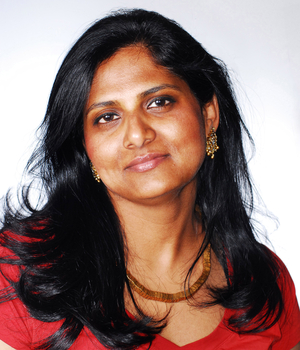 Priya’s scientific research is focused on exotica in the Universe—dark matter, dark energy and black holes. She is interested in confronting and testing theoretical ideas with observational data in astrophysics. She is noted for her seminal contributions to two challenging questions in cosmology:  mapping the distribution of dark matter and tracing the growth history of black holes. Her work using gravitational lensing has provided a deeper understanding of the granularity of dark matter in clusters of galaxies and offers a novel way to unravel the nature of dark matter. She works on the assembly history of black holes and has made key contributions to the formation, fueling and feedback from them. Recipient of many awards and honors in recognition of her contributions to science, including the Guggenheim and Radcliffe fellowships, she also holds the Sophie & Tycho Brahe professorship at the Niels Bohr Institute at the University of Copenhagen and an Honorary Professorship at the University of Delhi, India.

Priya has undergraduate degrees in Physics and Mathematics from MIT.  Interested in the history and philosophy of science as well as technology and public policy, she was enrolled in the MIT Program in Science, Technology & Society, where she was awarded a Master’s Degree (S.M.).  She did her PhD in astrophysics at the Institute of Astronomy, University of Cambridge, where she was elected fellow of Trinity College. She was the first woman in Astrophysics to be elected a fellow of Trinity College.

As a scholar with deep cross-disciplinary interests she frequently collaborates with artists: her immersive VR project Lunatick with the sculptor Sir Antony Gormley was shown at the Venice Biennale in 2019 and the project Triple Infinity with artist Alyson Shotz was part of the 2018 Art and Space Exhibition at the Guggenheim Museum in Bilbao, Spain. Deeply invested in the public understanding of science, she serves on the Advisory Board of NOVA ScienceNow, Quanta Magazine and Scientific American. She is the author of the critically acclaimed book Mapping the Heavens: The Radical Scientific Ideas that Reveal the Cosmos and is a frequent contributor to the New York Review of Books. 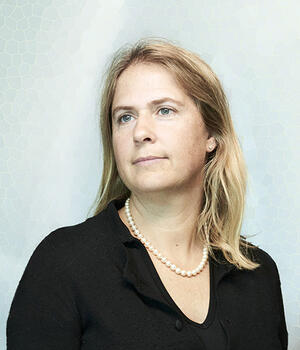 Sarah Teichmann is interested in global principles of regulation of gene expression and protein complexes, with a focus on immunity. Sarah did her PhD at the MRC Laboratory of Molecular Biology, Cambridge, UK and was a Beit Memorial Fellow at University College London. She started her group at the MRC Laboratory of Molecular Biology in 2001, discovering stereotypical pathways of assembly and evolution of protein complexes during this time. In 2013, she moved to the Wellcome Genome Campus in Hinxton/Cambridge, jointly with the EMBL-European Bioinformatics Institute and the Wellcome Sanger Institute (WSI). In February 2016 she became Head of the Cellular Genetics Programme at the WSI and co-founded the Human Cell Atlas international initiative which she continues to lead. Sarah was elected a member of EMBO in 2012, a fellow of the Academy of Medical Sciences in 2015 and a fellow of the Royal Society in 2020. 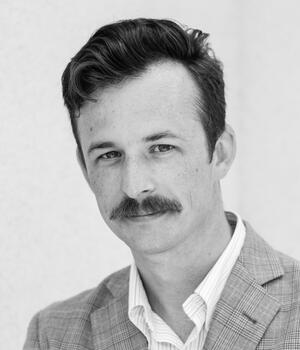 Professor of Logic and Philosophy of Science
University of California, Irvine

James Owen Weatherall is Professor of Logic and Philosophy of Science at the University of California, Irvine, where he is also a member of the Institute for Mathematical Behavioral Sciences and the Center for Cosmology. His most recent book is The Misinformation Age: How False Beliefs Spread (YUP, 2019), co-authored with Cailin O’Connor, which explores the social dynamics of belief in evidence-rich environments; his previous books are Void (YUP, 2016) and The Physics of Wall Street (Houghton Mifflin Harcourt, 2013).  His current research interests concern a variety of issues in the mathematical and conceptual foundations of physics, philosophy of cosmology, and social epistemology. 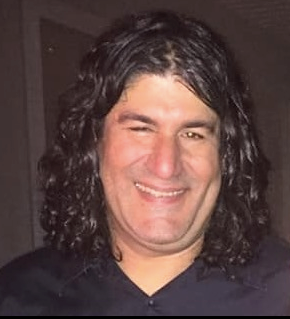