What is a ‘Cause,’ and Why Does it Happen Before the Effect? 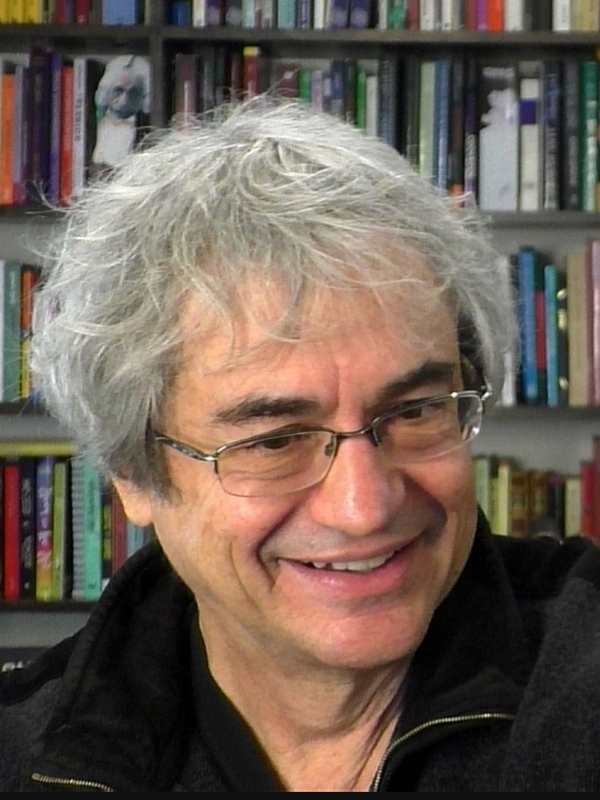 Carlo Rovelli is a theoretical physicist known for his work in quantum gravity, on the foundations of physics, and on the history and philosophy of science.  He was born in Italy in 1956, graduated from the Universities of Bologna and Padova, and has worked in universities in Italy, the United States, France, and Canada.  He heads the Quantum Gravity group of the Center of Theoretical Physics of the Aix-Marseille University.  Professor Rovelli is a member of the Institute Universitaire de France, Honorary Professor of the Beijing Normal University, Honoris Causa Laureate of the Universidad de San Martin, Buenos Aires, and member of the Académie Internationale de Philosophie des Sciences. In 1995, he was awarded the Xanthopoulos Award for “the best relativiste  worldwide under forty.” His main scholarly books are ‘Quantum Gravity’ (Cambridge UP 2004) and ‘Covariant Loop Quantum Gravity,’ in collaboration with F. Vidotto (Cambridge UP 2014).  Rovelli has also written global best sellers, among which are Seven Brief Lesson on Physics, translated in 44 language, and The Order of Time. He was included by Foreign Policy magazine in the 2019 list of the 100 most influential global thinkers.

The Order of Time

Time’s Arrow and Archimedes’ Point:  New Directions for the Physics of Time

Causation in a Physical World